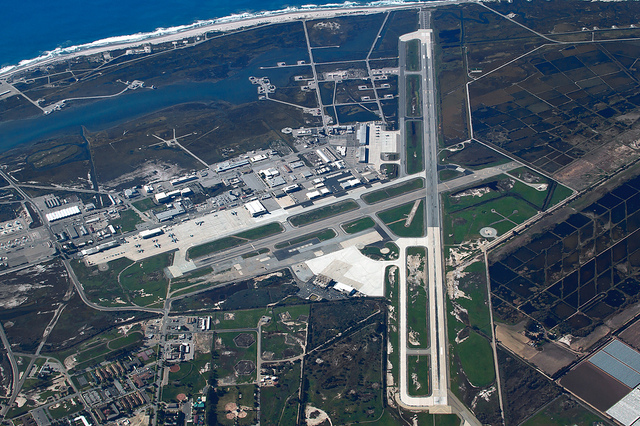 Located on the grounds of the former Naval Air Station Alameda, Site AQUARIUS serves as Central Command for the Project.

The former air-base allows the Project to extend its reach globally with greater ease, thanks to a pair of jet aircraft-enabled runways, two rapid-response helicopter pads, extensive facilities for the maintenance and repair of transportation, and modernized security for Central itself. Cover for Project operations is provided by the NAS' designation as a Superfund cleanup site and the carefully-engineered disintegration of the US Armed Forces' agreement with the cities of Oakland and San Francisco.

Most of AQUARIUS' day-to-day operations are carried out in subsurface facilities refitted from the station's Second World War and Cold War-era submarine and archive facilities, collectively called "Fort Streeter."

The subsurface facilities provide substantial protection from outside surveillance, limited points of entry for increased security, and the ample access to a major seaport provides the Project with a covert means of moving materiel and personnel. At any given time, roughly 250 Project personnel are on site, divided among the Research, Operations, and Support divisions. 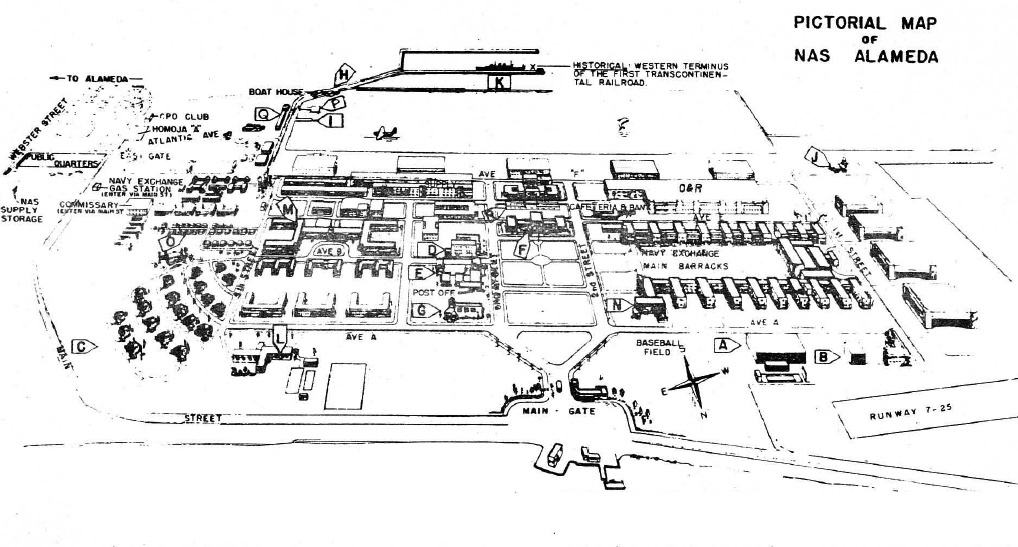