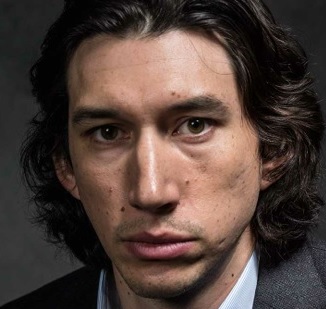 Bill Wagner comes from a family with a tradition of service to humanity.

Claudia Wagner first instilled this tradition in her children. Her son, Jacob, served in in as a Marine in Vietnam and later worked for the FBI. Her daughter Ellen would become a senior administrator with the UN. Jacob’s daughter Connie, the family prodigy- grew up to be a brilliant scientist and was responsible for several breakthroughs in the field of Quantum Computing prior to her mysterious disappearance 2 years ago.

William Wagner was Jacob’s other child. While not a genius like Connie, Bill was smart, worked well with others, and even as a child had an unusually strong will. Not physically gifted, he made up for his lack of genetic disposition through hard work and training- playing baseball for his high school team and graduating as a member of the ROTC in the top 5% of his class.

Bill volunteered in the Marines immediately out of high school in 2001, and was in one of the first units sent to Afghanistan in the post-9/11 conflict. He served 2 tours, and it was here that he first discovered his eye for detail and knack for deductive reasoning. After discharge Bill took a year off before diving into law enforcement with the MPD, District of Columbia and enrolling at the University of Maryland. While working for the MPD he began SWAT volunteering.

After graduating with his Bachelor’s in Criminology, he applied for and successfully joined the USMS. With the Marshals he’s worked all over the world (despite his complete lack of talent for languages), however his superiors quickly noted his aptitude for detective work and crime scene analysis, focusing him in this direction. He’s since built up an impressive number of arrests and convictions, and several years ago began volunteering for the SOG.

Outside of work, Bill tries to maintain some semblance of life balance. He visits his parents when he can- his father is retired in the Washington area, and maintains a close relationship his old Marine buddies. He runs every day and frequently participates in marathons or local running events in addition to his workouts for his job. Bill is not a gifted athlete, however he is a very dedicated one.

Bill came to the attention of Project: Sandman due to his off-hours work on cold cases. Several reports that Bill sent up the chain of command displayed a remarkable ability to extract viable clues from scenes where seasoned professionals had previously found nothing- including the successful identification of patterns of “cleaning” belonging to criminal organizations and, later on- intelligence assets of a possibly hostile nature. 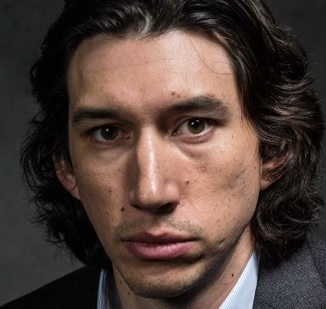