Kinsley Montgomery is the only child of the Earl and Countess of Stirling, and is currently in line to inherit. (She considers this an extremely dubious honor.) She excelled in her studies all the way through a Ph.D. in psychology and a Masters in Linguistics; however, after graduation, her family pressured her into government service. She spent several years conducting interrogations, analyzing human terrain, and developing psych warfare techniques for MI-6.

Eventually, her superior began to pressure her to use her talents and looks to “pursue more pro-active means of gathering intelligence.” Kinsley was able to resist for a time (while they remained mere hints and suggestions), but when she was flat-out ordered to participate in an active operation as a honey-trap, she refused, and was burned for it. Said superior happened to be an old friend of her father’s, and as a result, Kinsley was not only fired with prejudice, but has been all-but-disowned by her family.

She went freelance, reaching out to some of the more resilient of her contacts, and spent several years working to rebuild her reputation. It was a freelance operation that brought her into direct contact with PROJECT: SANDMAN, and she has been working as a SANDMAN psychologist and memetic expert ever since. 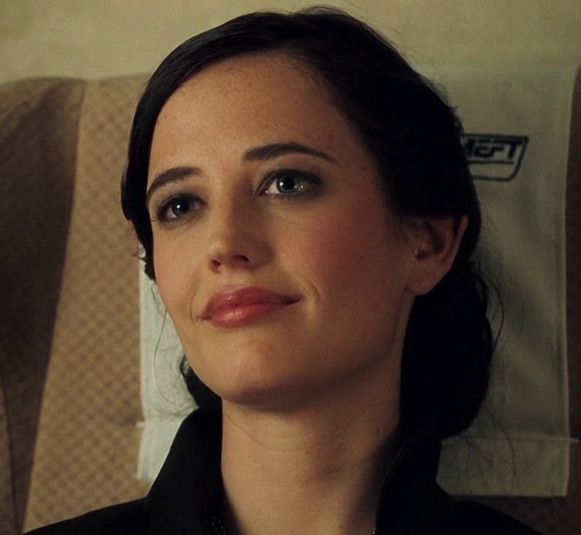