One of Carstairs' mercenaries. Former SAS. In deep trouble.

Gavin James Coleman is the middle child of three (an older brother, a younger sister), the son of Gladys and Arthur Coleman, a university lecturer and a solicitor respectively. He grew up in Oxford where his mother taught history. His parents were comfortably off but not posh, but he was practically guaranteed a place in Oxford University as long as he didn’t bollocks up his A-levels, which he didn’t.

The quiet, thoughtful one in his family, Gavin went to grammar school, played cricket (terribly) and rugby (well), and enjoyed long walks along the Thames River Valley. He surprised his parents by wanting to enlist in the Army after his A-levels. It wasn’t as though they opposed his plans, it was just that he had shown no hint of that intention prior to that announcement.

His parents gave their blessing grudgingly – better he get that out of his system and then settle down to school after a tour, than go to university and spend most of his time resenting it.

They didn’t expect him to actually grow to like and enjoy soldiering. What Gavin truly sought was a challenge – he had grown up fairly privileged and somewhat cosseted by his parents and older brother, and had a deep need to prove himself. To that end, he entered SAS selections at the age of 20, after two years as a regular infantryman.

That taught him a lot. He learned that proving himself wasn’t the most important thing to do. Enduring was. He finished the timed march through the Brecon Beacons second-to-last, crawling through the last checkpoint on his hands and knees after his feet grew too frostbitten to walk on.

Most of his career is unavailable to the general public, but he did spent several years deployed in Afghanistan and Iraq. He was RTUed for medical reasons in 2013 and chose not to reenlist for another tour after that.

Instead, he entered the world of private security, landing a permanent job with Vigilance Security in 2016. He first met Alexis in a disastrous mission in 2018, where he was assigned to her team as a plausibly deniable asset on a covert job. They were meant to case, kidnap and rendition a Chechen terrorist into CIA custody, a fairly straightforward assignment.

Instead it ended in a bloodbath. He was ordered specifically by Alexis to escape if he could and to notify Vauxhall of their failure – he wanted to refuse, but he was the only uninjured and fully mobile member of the team at that point. He retreated and evaded his would-be killers, and then returned to St. Petersburg with a back-up team to try and rescue his teammates.

That was not to be. They searched for a week, and were ordered to abandon the rescue mission. When they returned to their safehouse, they found that someone had left Alexis in one of the bedrooms. She was critically injured, but her wounds had been treated and stabilized, and a neat hand-written note left beside her contained important medical information, up to and including the timing of her last morphine injection, and the medications administered so far.

She was repatriated back to the UK with all dispatch, and Gavin wound up pressed into service as her minder so he could ensure that nobody would try to interrogate her about classified secrets while she was delirious. That was reinforced by a private order from Carstairs – he suspected that something was wrong, and wanted Alexis guarded at all times.

She has never talked about what happened in that week, only mentioning that her memories were unreliable, but he was at her side during the month she spent in hospital post-surgery, while she recovered. That was when he did the stupidest thing he had ever done in his entire life, up to and including deciding that he was fit enough to qualify in the selections.

He fell in love with her.

He did not tell her at first. He knew enough from his resistance-to-interrogation training that any decisions she made could be colored by the trauma she had been through. He didn’t want her to accept his affections out of comfort, or out of any sense of obligation. He helped her carry her things back to her flat when she was discharged from the hospital. She had resigned her position at Vauxhall, and there really was no reason for them to keep associating with each other. He had left her bags in her studio flat, and was turning to leave, when she asked him to stay. He did.

Later, he reported back to Carstairs and was called a fool, a bloody idiot, and accused of thinking with the other head, none of which was untrue. In the end Carstairs assigned him to guard and surveil Alexis again – in for a penny, in for a pound.

Their relationship has been a sad, sweet dance avoiding any mention of work. He knew that she had gone private as he had, and wisely never asked her about it, even when she came home in bandages. She reciprocated by never asking him about the things he did for Carstairs.

Their professional paths have crossed in an unfortunate firefight. Gavin has been seconded, on Carstairs’ recommendation, to Alexis’ SANDMAN team, and he is very perturbed by the things he has discovered since. He’s also at this point anxious that Alexis will find out that he was ordered to remain in her life the past eighteen months, for the obvious interpersonal difficulty such a revelation will cause. 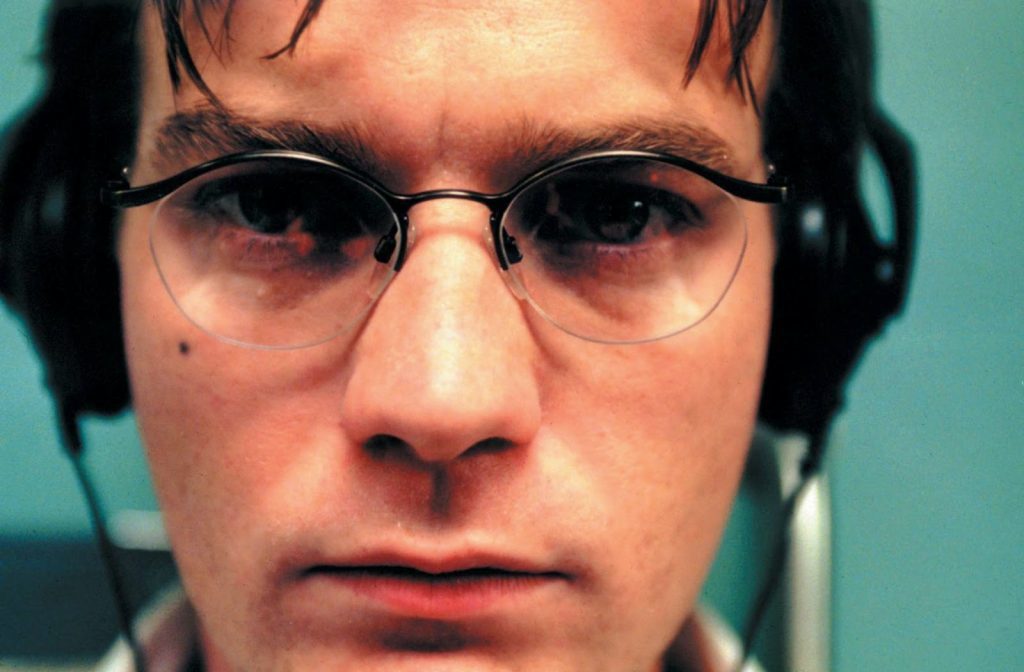