Unemployed Computer nerd with the "Gift" of sight

Alan was unemployed and living off student loans as a grad student, and beginning to seriously consider having to sell drugs or take up bank robbery to survive. Despite having a Masters in Computer Science, and all of his work in the open source community, Alan had never been able to hold down a good job for very long. He was looking over the job boards in the student union again and saw an advert for some kind of weird fringe science workshop… one that would pay him enough to cover his bills for at least two weeks if he was careful, and all he had to do was take a battery of “tests.”

The tests were weird, but what do you expect from fringe kooks? Oddly intense testers asking him to look at a barrage of images too fast to grasp, his head aching and eyes burning. He didn’t remember going home after the tests, but he woke up with a pile of money in his account to match the skull-fucking migraines. Hard to complain, really.

When the migraine passed, he started seeing things out of the corner of his eye. WEIRD shit, like nightmare shit that kept him awake at night for days on end. He started jumping at shadows, noticing people following him every time he went out.

A few weeks of insomnia and increasing paranoia later, the SANDMEN came for him, intercepting him on the street near the supermarket and triggering a literally nightmarish gun battle with the others who were following him.

He can’t remember much of that day, and he still doesn’t sleep well. Now he’s a part of Project SANDMAN, something they call a Taisher or seer. They gave him a bit of training to help him stay alive, and now he’s trying to help save what he used to think of as Reality. But reality is subjective, isn’t it… and those things crawling out of the wall are probably just as real… 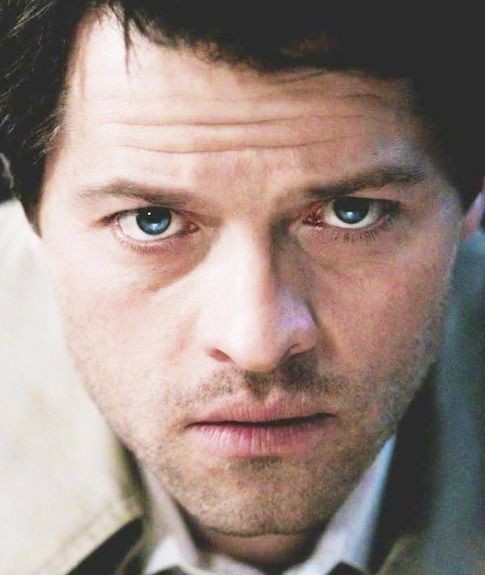